← more from
SATURATE!
Get fresh music recommendations delivered to your inbox every Friday.
We've updated our Terms of Use. You can review the changes here. 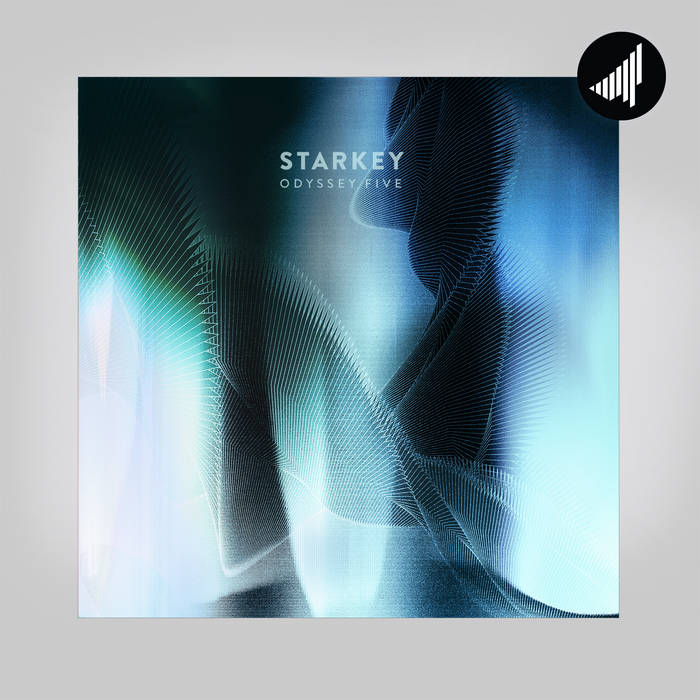 Philadelphia-based artist, Starkey isn’t just another talented music producer who has gained universal recognition. A leader of “Street Bass,” which combines elements of hip-hop, grime and dubstep, creates different dimensions in his music with an ingenious complexity that separates him from other artists. Notably one of the first producers to bring the sound of grime to the United States, Starkey’s richly textured production style, classical music background and refined music engineering has earned him a global fan-base as a true inventor of sound.

Since 2005, he’s undoubtedly captivated a revolutionary following with his unique, forward-thinking production style, and intergalactic bass-heavy arrangements. In 2008, he was the only American producer selected for the “Generation Bass” special on the legendary Mary Anne Hobbs BBC Radio 1 show.

In 2012 he released his critically acclaimed album “Orbits,” which Pitchfork gave an 8/10 and called it “classic synth grandeur.” On Starkey’s 2015 album The Transponder Orchestra he continued his explorations into longform track arrangements, melodically complex composition, and crystal-clear production. The album was Bleep’s Album-of-the-Week saying “his style has become grander and more ambitious in scope."

Starkey’s latest release, Odyssey Five, builds upon the acoustic-analogue sound he’s been cultivating with his NOREMIXES imprint, while still retaining the core elements of his revered heavy bass-meets-syncopated synthesizer sounds. The release is Starkey's imagined sonic journey of Arthur C Clarke's cherished The Space Odyssey series, and, in true Starkey fashion, serves as an audible interstellar quest into territories equally familiar and unknown.

Commended from around the world, Starkey’s body of work continues to compile stunning originality and imaginative production flair. From producer to singer to the co-owner of the prominent record labels Seclusiasis, Slit Jockey and the aforementioned NOREMIXES, Starkey is an unstoppable force renovating the sounds of electronic music.

Bandcamp Daily  your guide to the world of Bandcamp

Semiratruth joins the show to discuss their latest release, "loading..".